Catechetics: To the Editor! 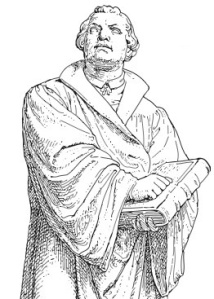 Many have been asking (ok two people asked. But In Wyoming that’s a crowd) when my next book, Catechetics, would be published. It’s the theological and practical background for catechesis.

There’s good news on that front! Yesterday, I wrapped up writing the first draft, and sent the book to my editor. He is now going through it and making it better. We’re a small operation, so I can  report that I have, at long last also received the book from my author, and have begun editing it.

From my last publishing effort, which arrived fully edited (which Catechetics is not) and merely needed formatting, I can tell you that this is a time-intensive process. It will likely be about six months of editing, followed by six months of proof-reading, formatting, peer reviewing, etc.

But, I’m printing the first draft as I type this, and will begin editing as soon as I get it in a binder. Stay tuned for updates!

This entry was posted in Catechesis, Teach These Things and tagged Catechesis. Bookmark the permalink.